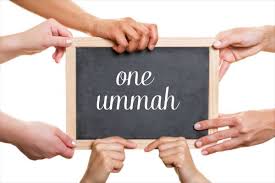 The Holy Prophet (SAW) said: “Whoever hears a man calling ‘O Muslims (asking for help)’ and does not respond to him is not considered as a Muslim.”

No human being can ignore his fellow human beings or be indifferent to them.

Imam Sadiq (AS) has reported the Messenger of Allah (SAW) as saying: “Whoever spends a day without doing anything for the fellow Muslims is not considered as a Muslim.”

Imam Sajjad (AS) has been reported as saying to az-Zuhri: “It is incumbent on you to consider another fellow Muslims as members of your family. Take the elder one as your father and the younger one as your son and those of your age as brothers. In that case, which one of them would you like to harm?”

Then, if you adopt such a policy, God will make life easy for you; you will have a lot of friends, your enemies will be few, you will be happy with their benevolence, and you will not become sad for their wrongdoings.”

Imam Ali (AS) has been reported as saying: “There are thirty rights that every Muslim has to observe towards his Muslim brother. These rights cannot be quitted unless by compensation or being pardoned.

These Rights of Muslims are the following: 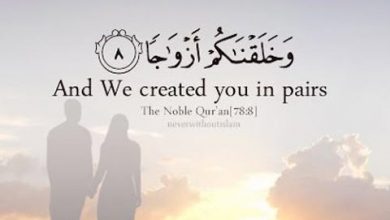 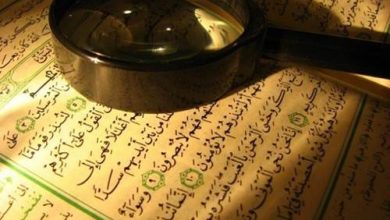 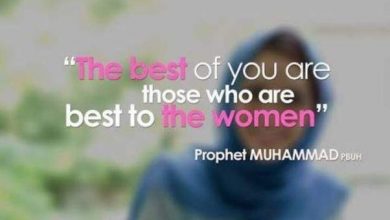